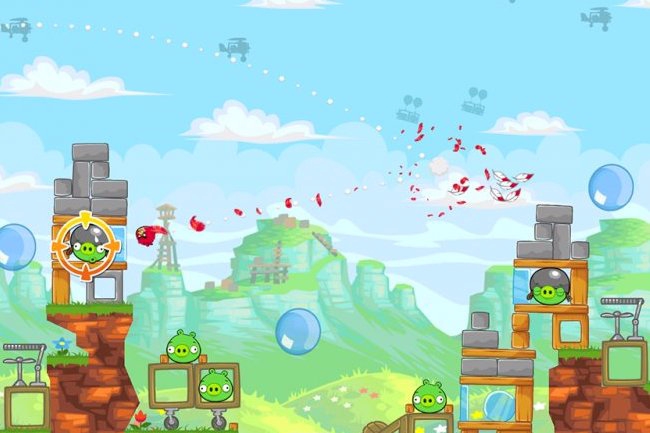 Are We Headed Toward A Digital Future?