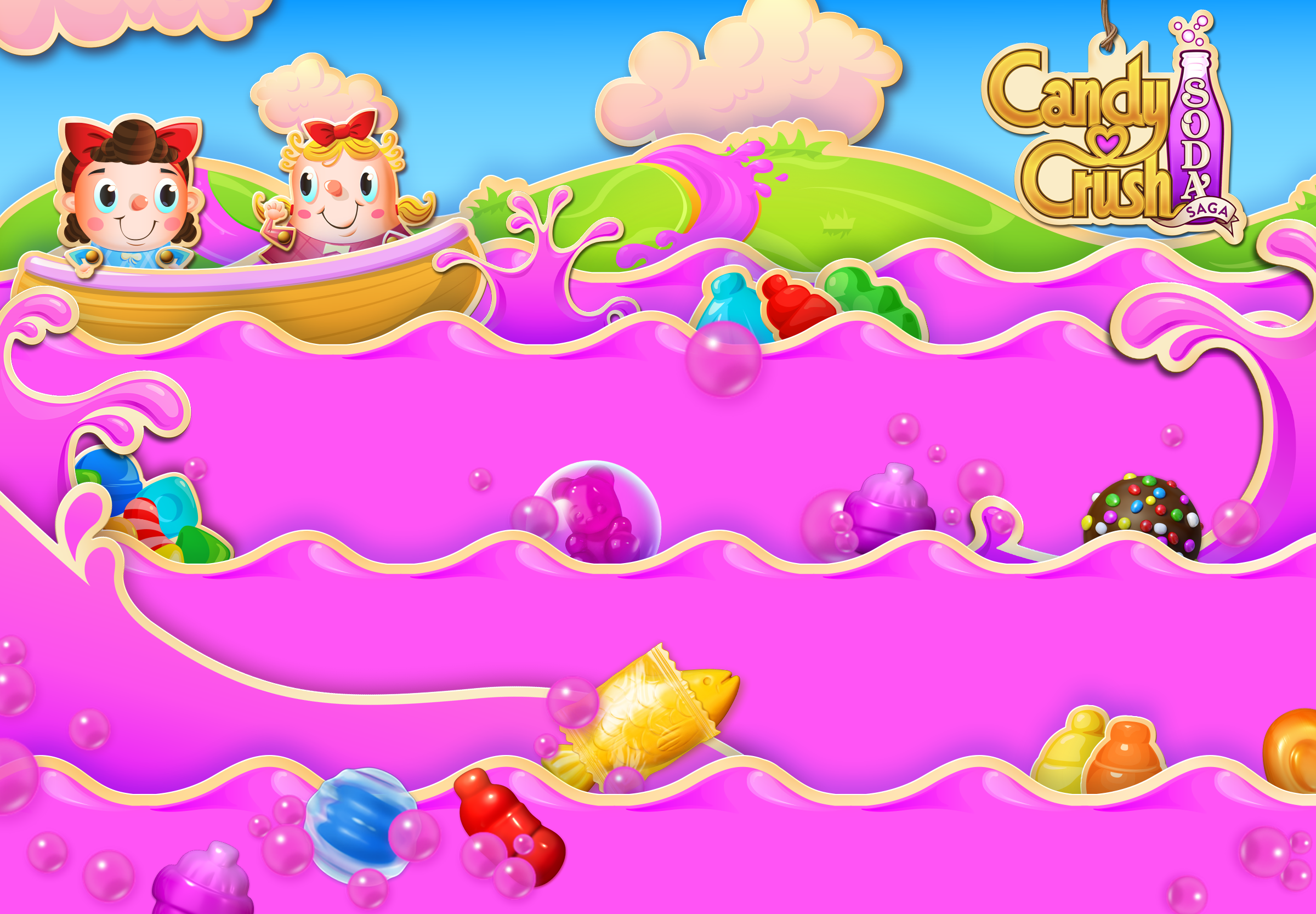 Why Your Mobile Game May Be Ignored