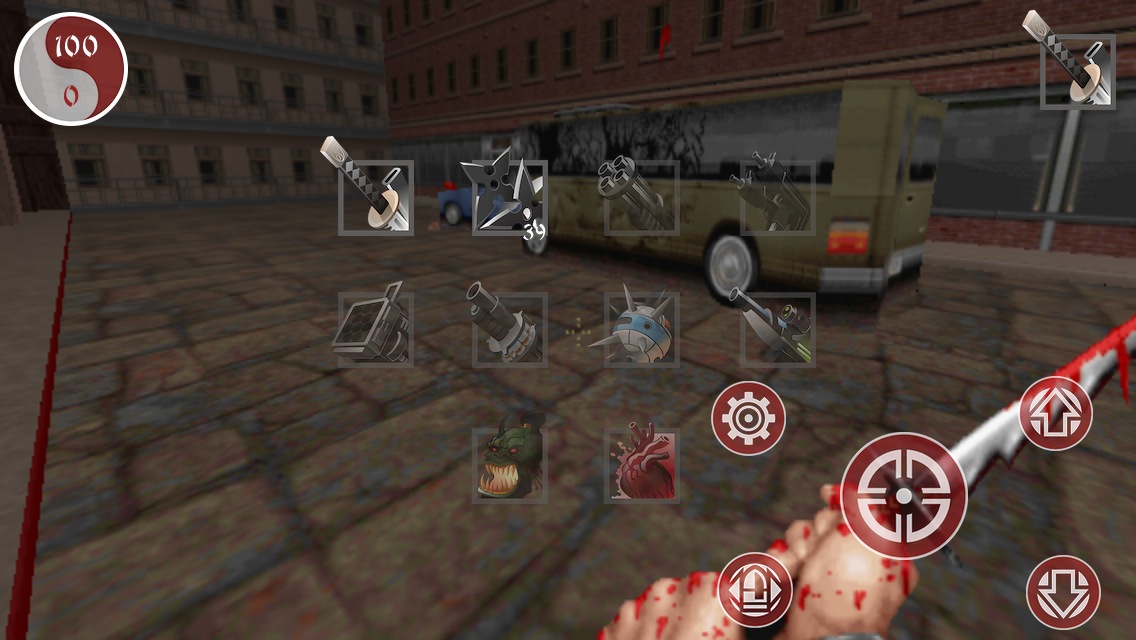 Pocket PC Gaming: Is Shadow Warrior Worth Playing on iOS?