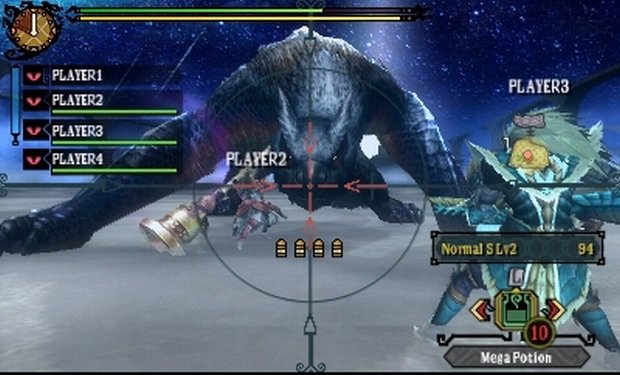 Get Into Monster Hunter Ultimate With The Previous Handheld Entry