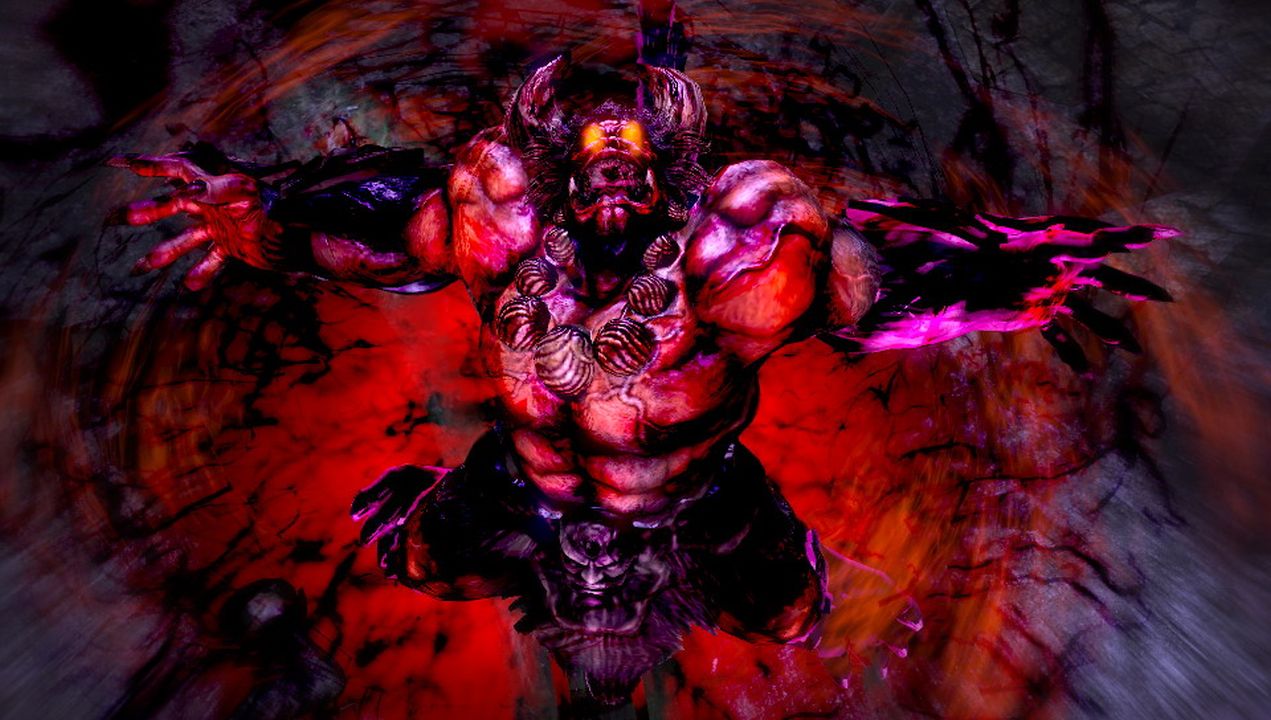 Get Ready for Toukiden Kiwami With Toukiden: The Age of Demons