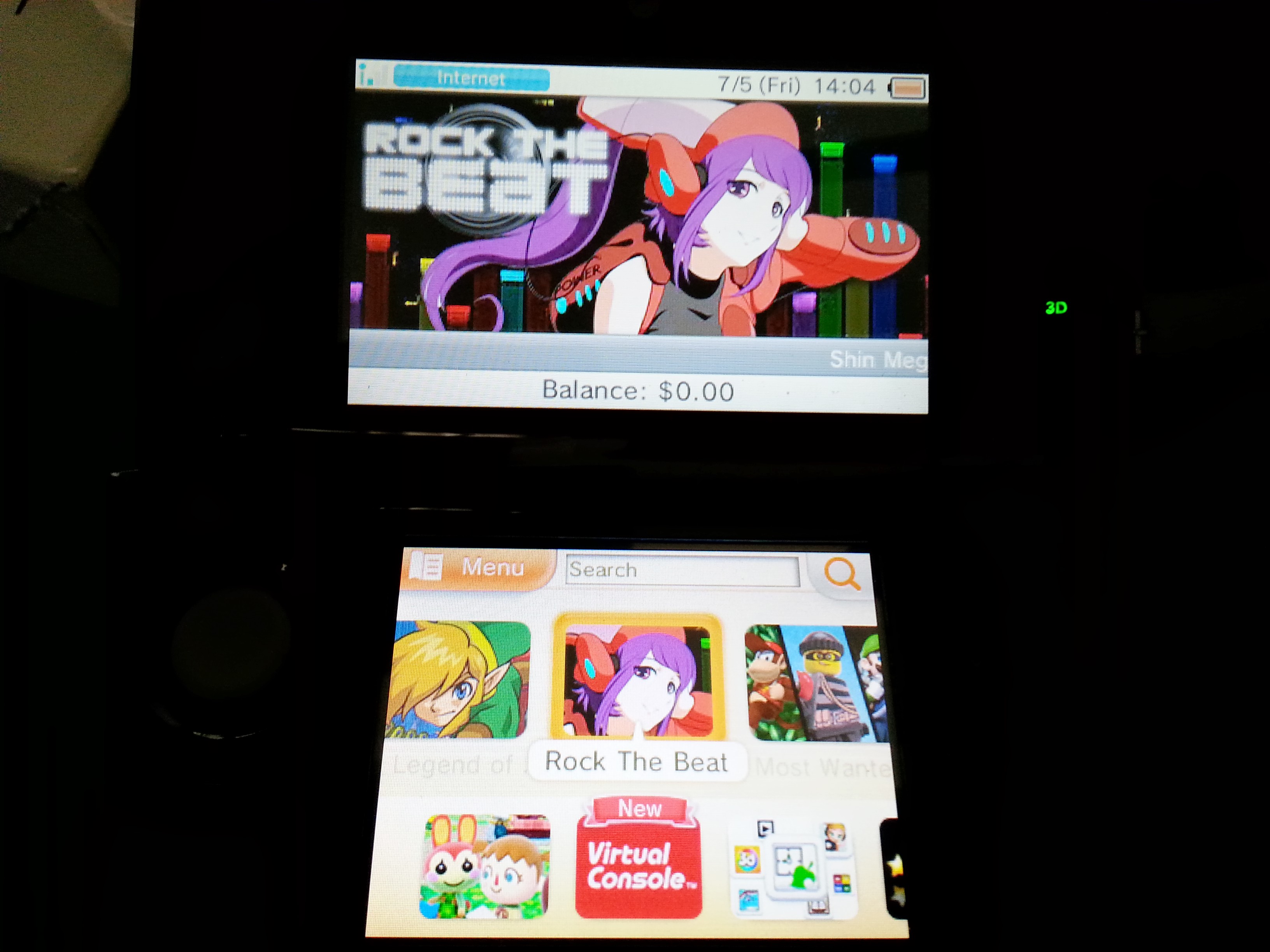 Are Digital Copies The Best Choice? Part One: Licensing