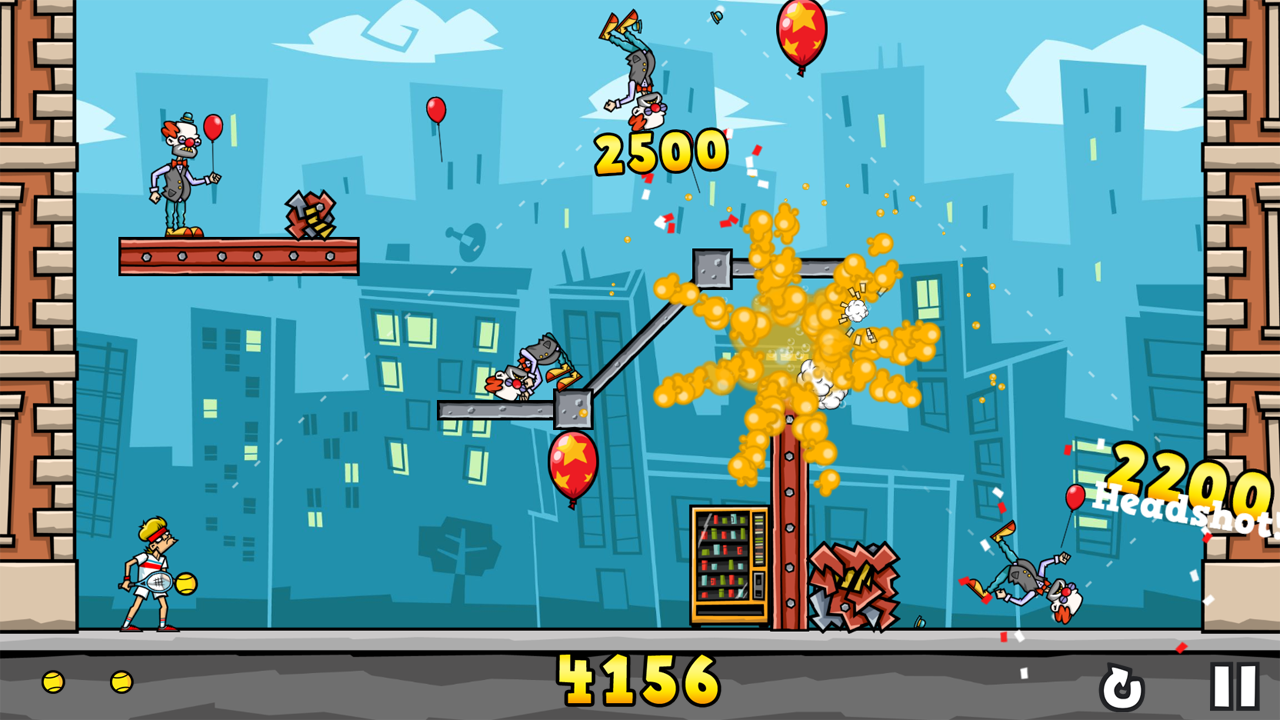 Clowns in the Face Will Challenge Those Who Fear Clowns