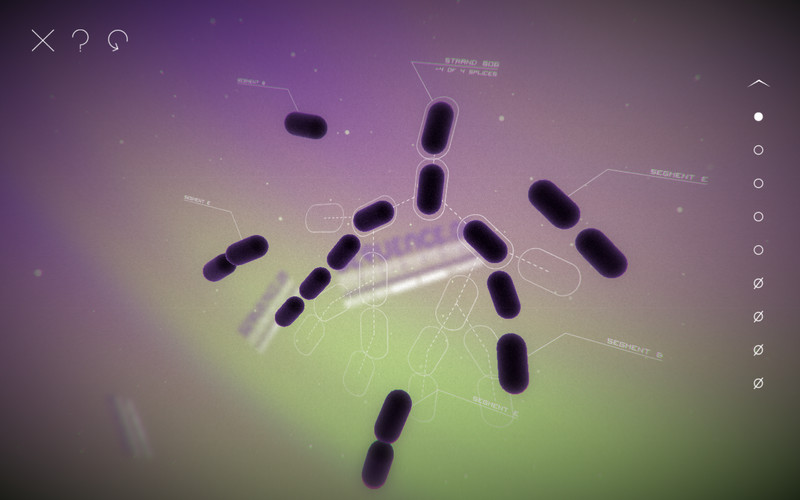 Splice: Tree of Life Is An Interesting Twist On Science