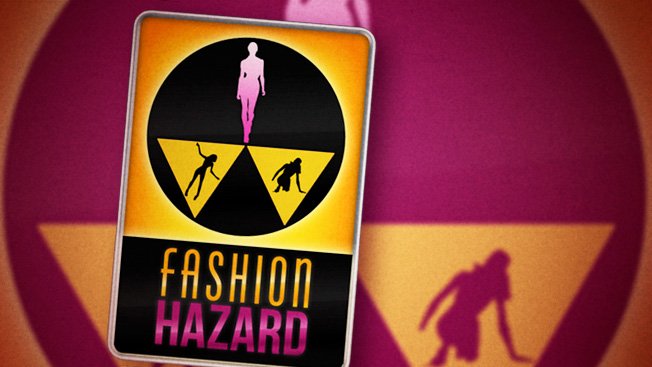 Fashion Hazard Struts Down The Runway