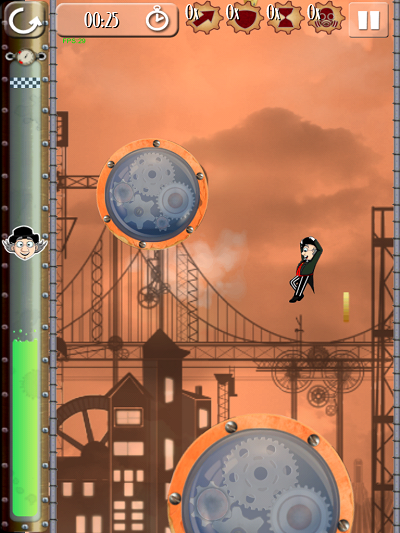 Professor Pym and the Secret of Steam