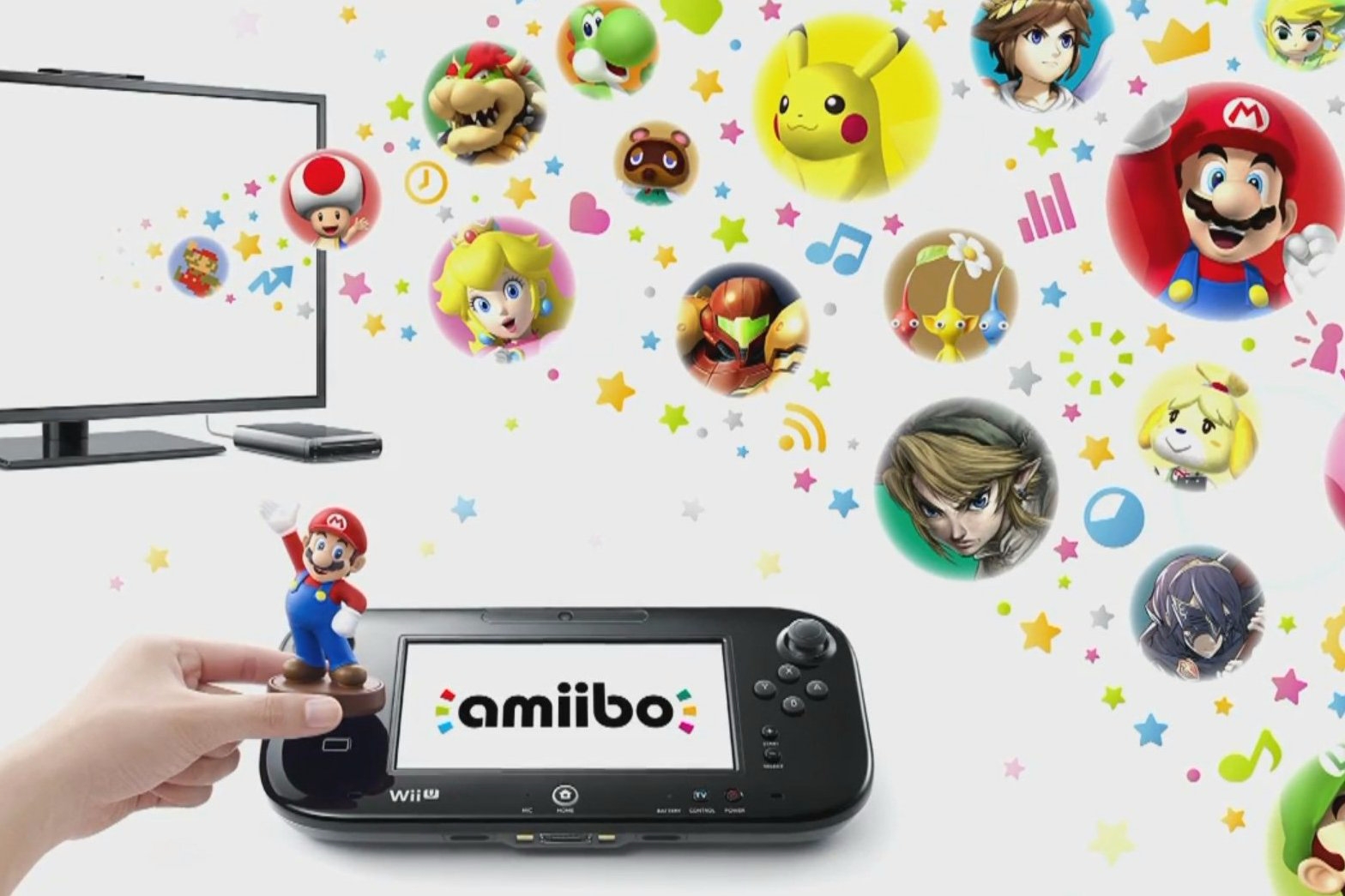 Is Nintendo Continuing to Innovate?