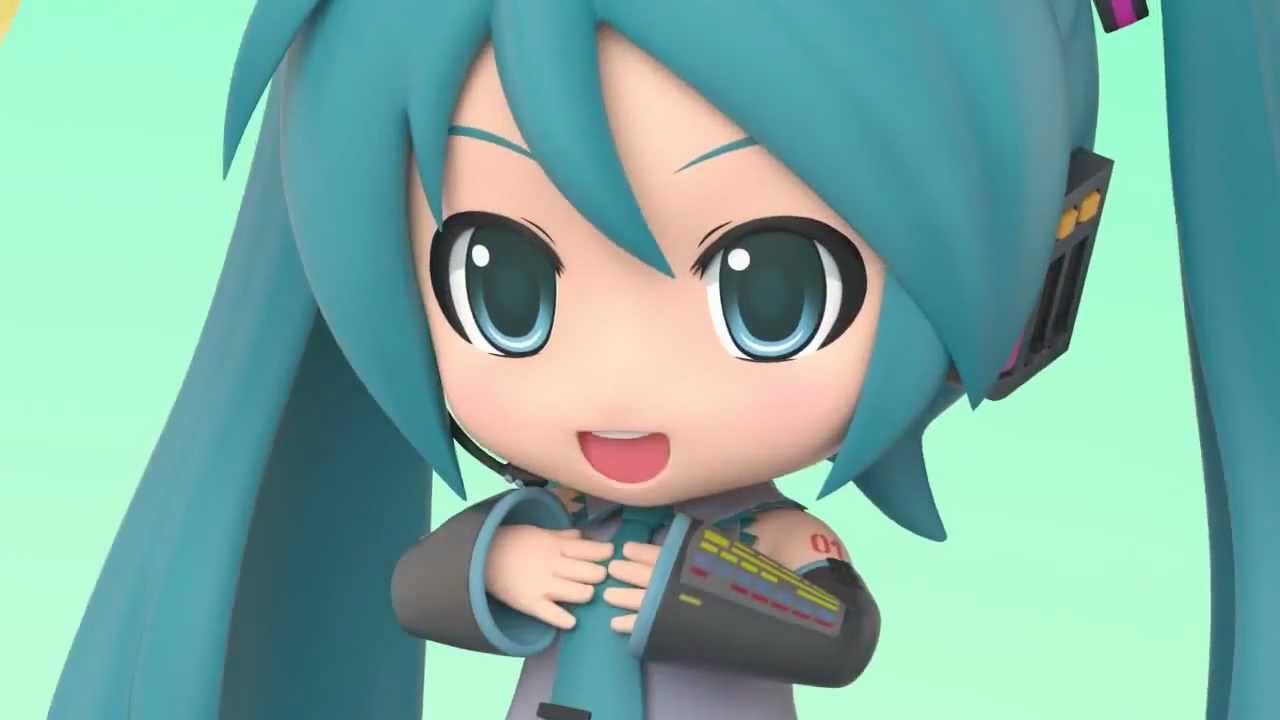 Groove to the Beat with Hatsune Miku: Project Mirai 3DS