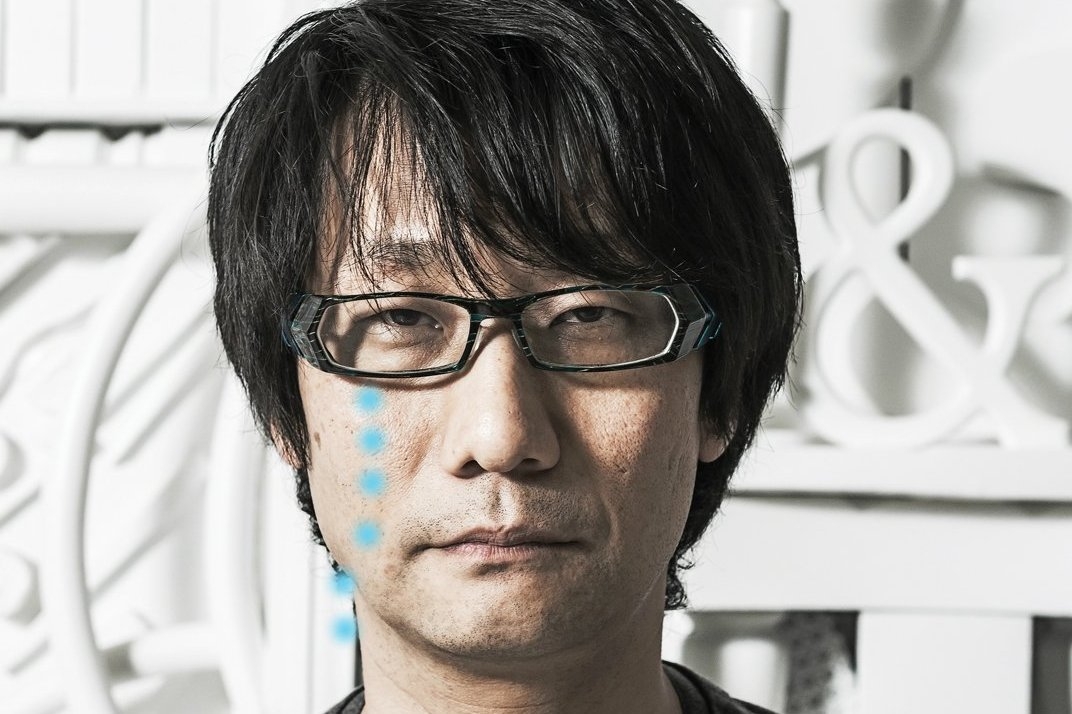 Konami Announces It Will Be Focusing On the Mobile Market