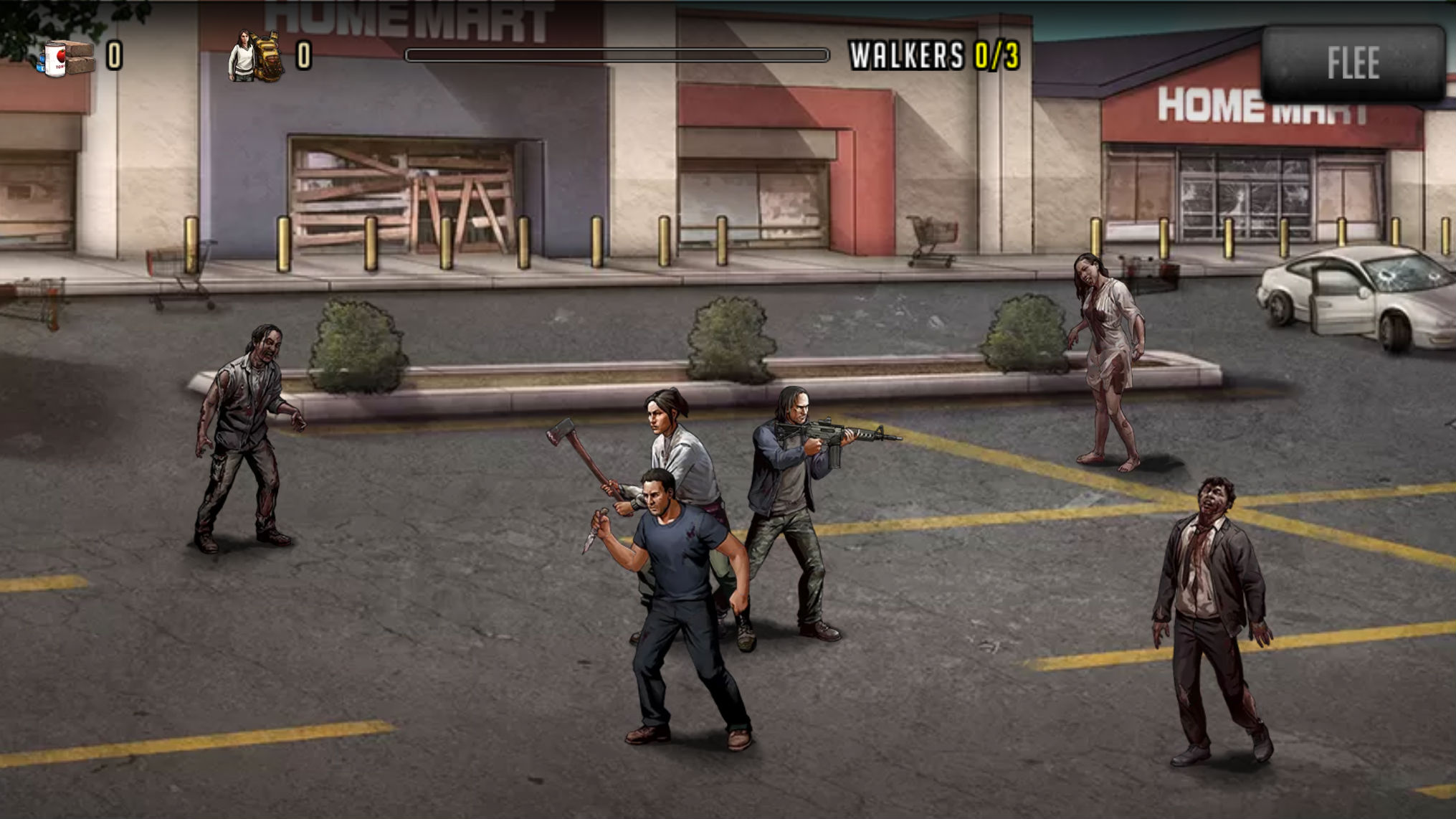 The Walking Dead: Road to Survival Is A "Mature" Mobile RPG