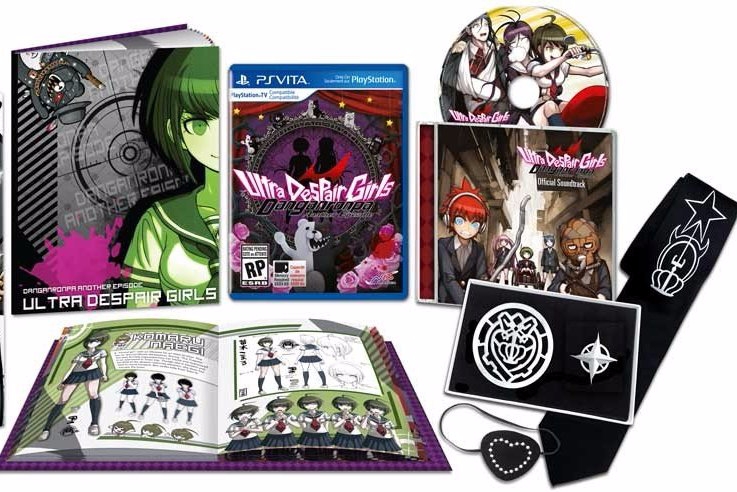 Danganronpa Another Episode: Ultra Despair Girls Gets Its Own Special Edition