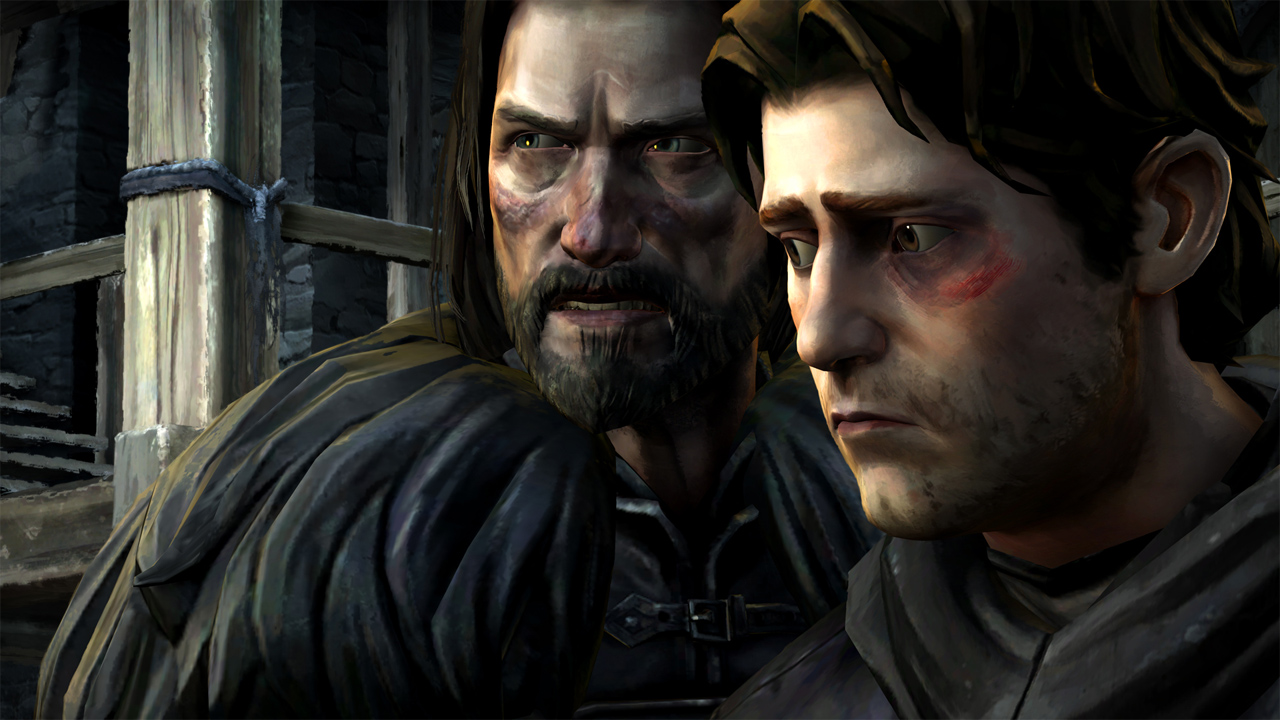 Winter Is Still Coming With Next Week's Game of Thrones Release