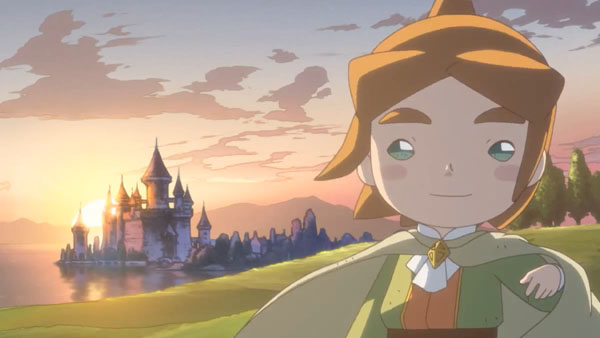 PoPoLoCrois: Farm Story's Second Trailer Is Just As Cute As The First