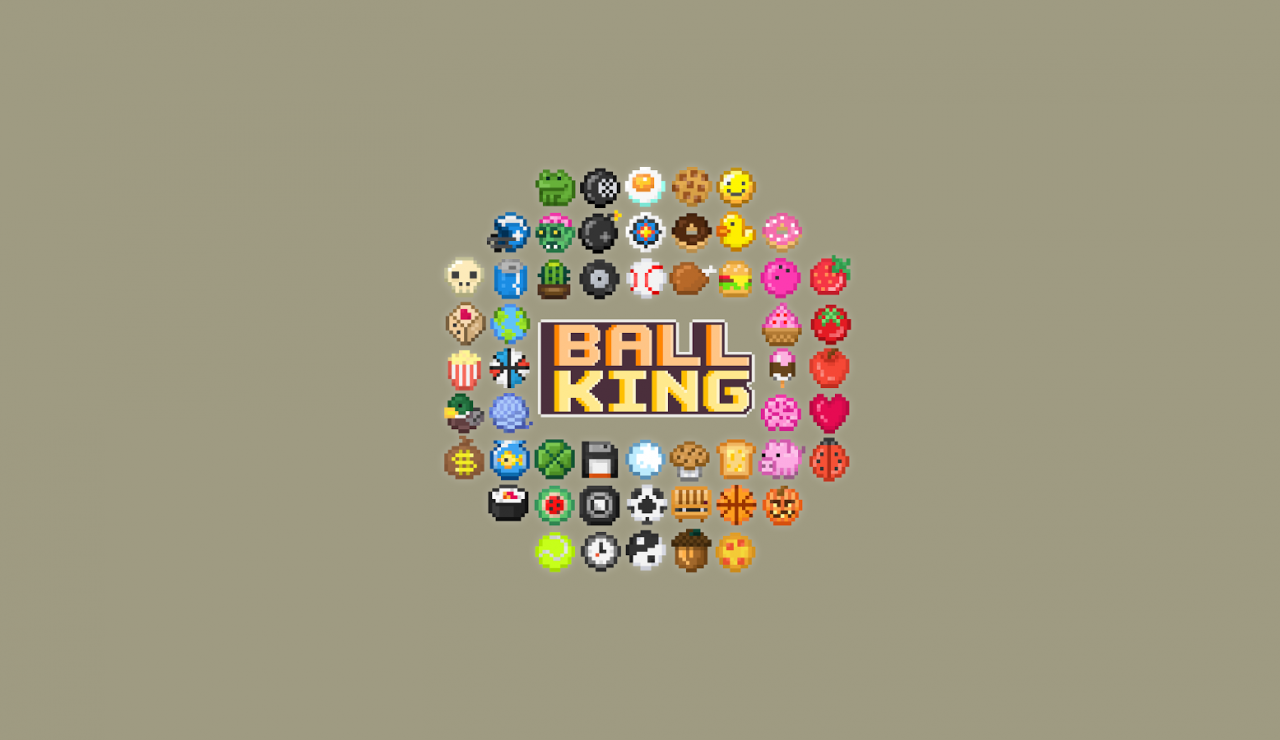 Should You Play It? Ball King