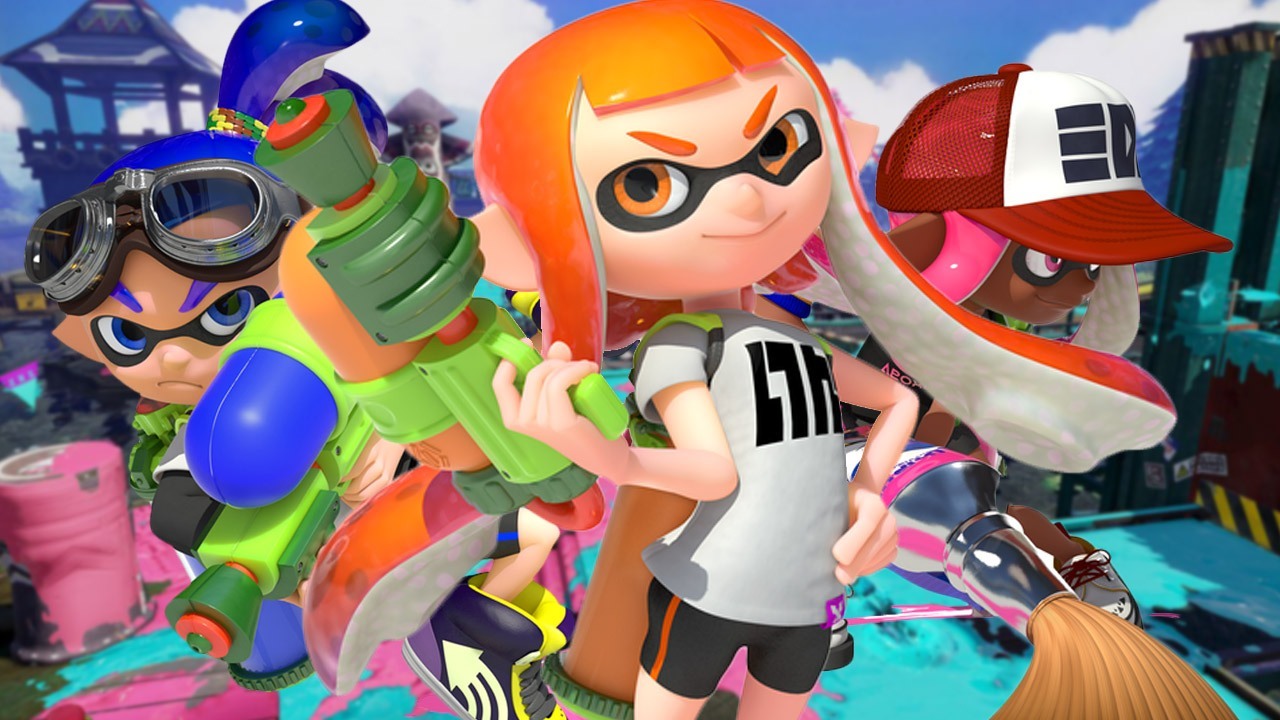 Nintendo Download Weekly: You're A Kid, You're A Squid Now!