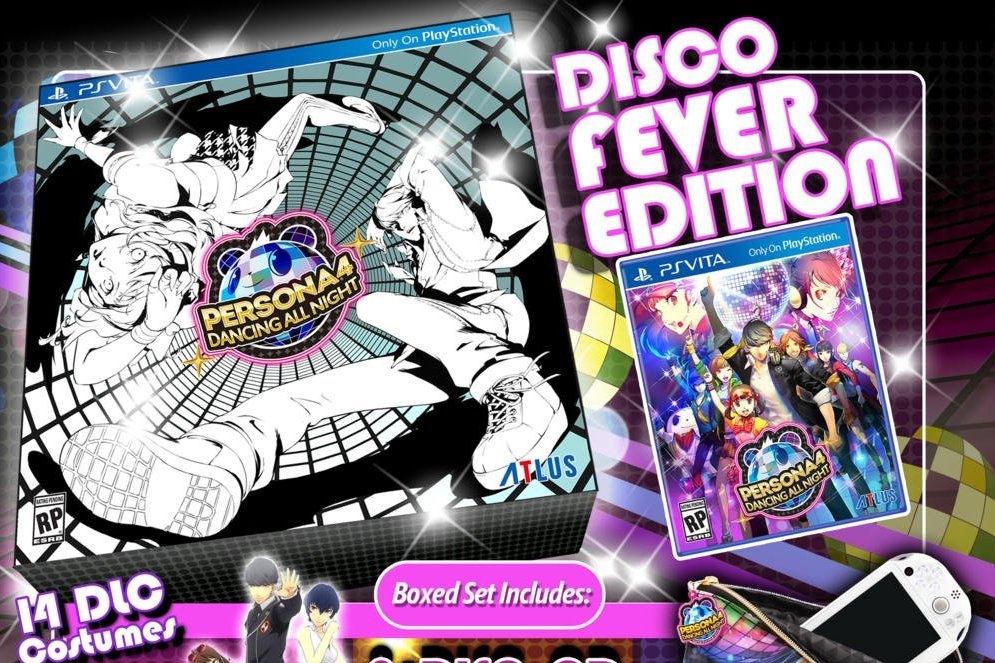 Persona 4: Dancing All Night Gets A "Disco Fever" Edition