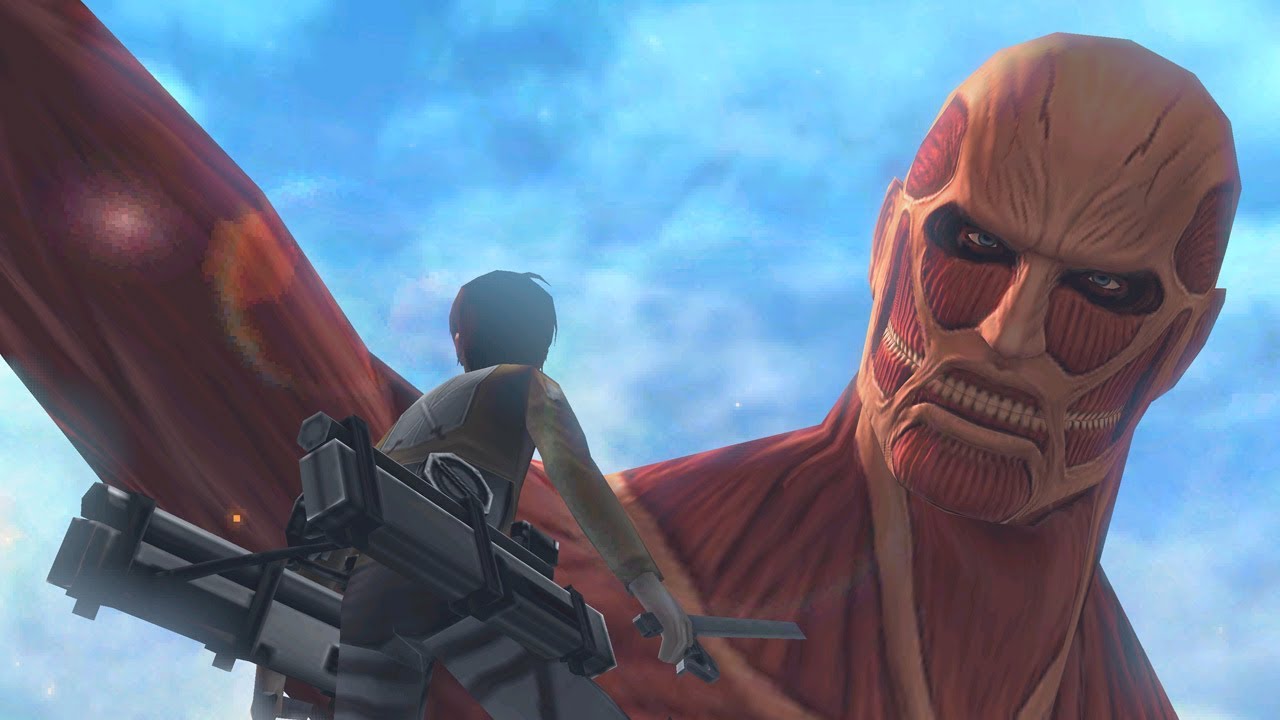 Attack on Titan: Humanity in Chains