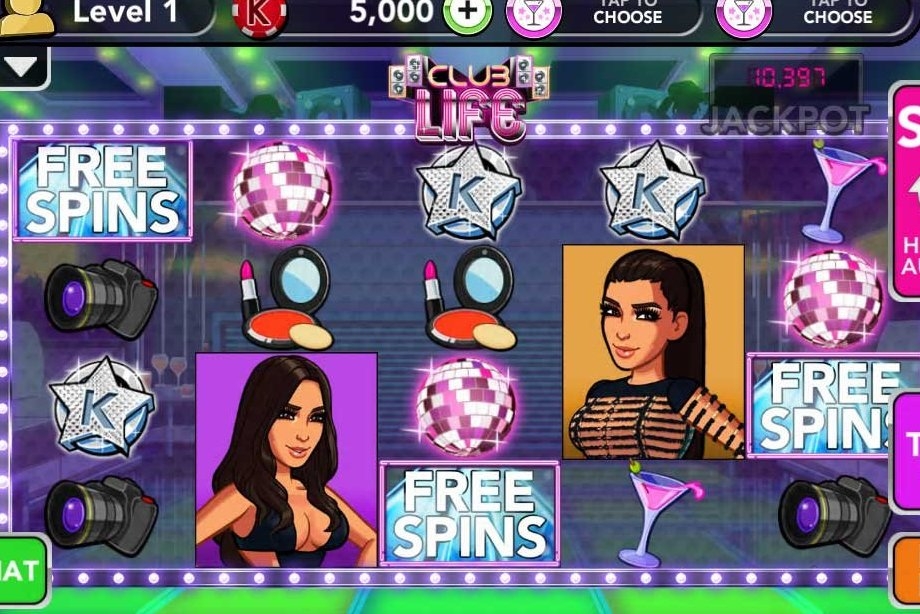 Here's What Kim Kardashian's Next Mobile Game Will Feature