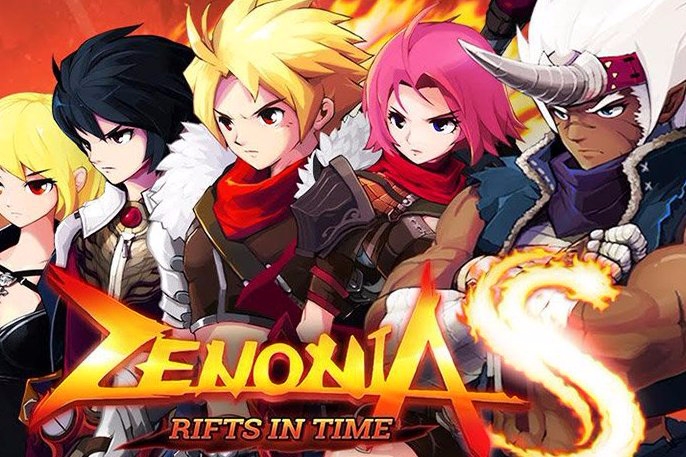 Zenonia S: Rifts in Time Has Soft-Launched on Google Play