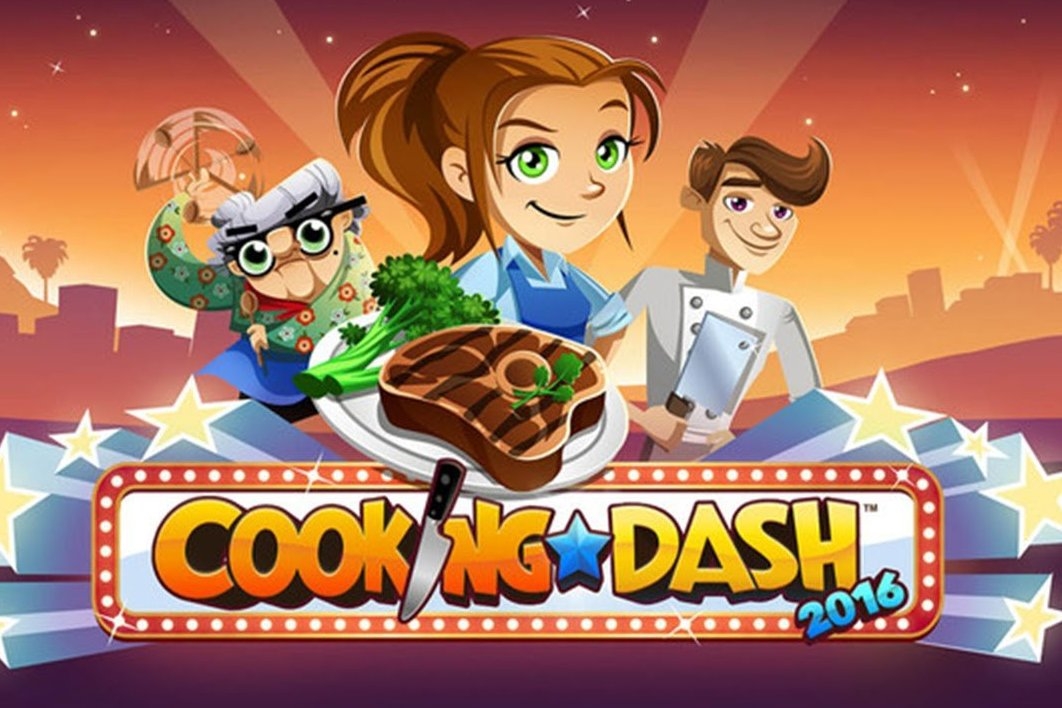 Hang Out With Flo in the Kitchen in Cooking Dash 2016