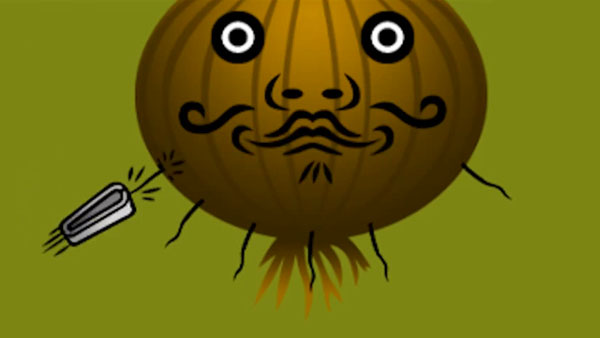 Japan Gets Rhythm Heaven: The Best+ Today As Well As A Demo