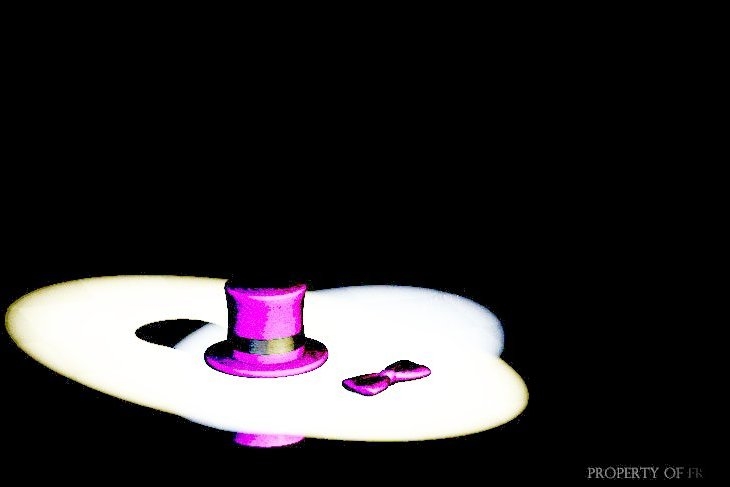 The Latest Five Nights At Freddy's Teaser Is Confusing