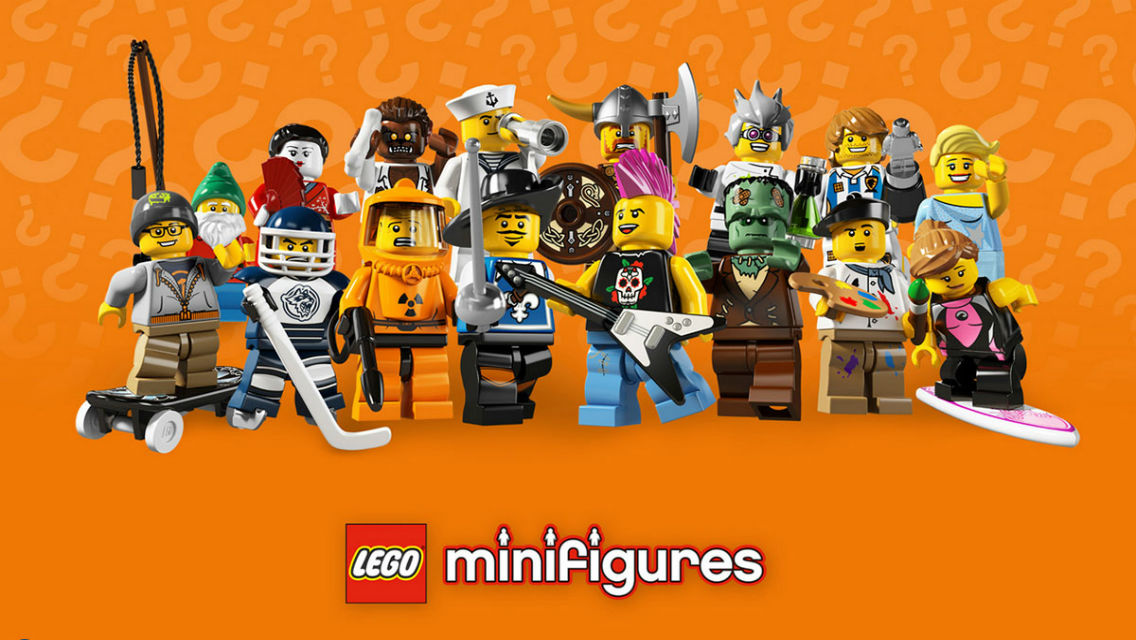 Lego Minifigures MMO is Relaunching On iOS and Android