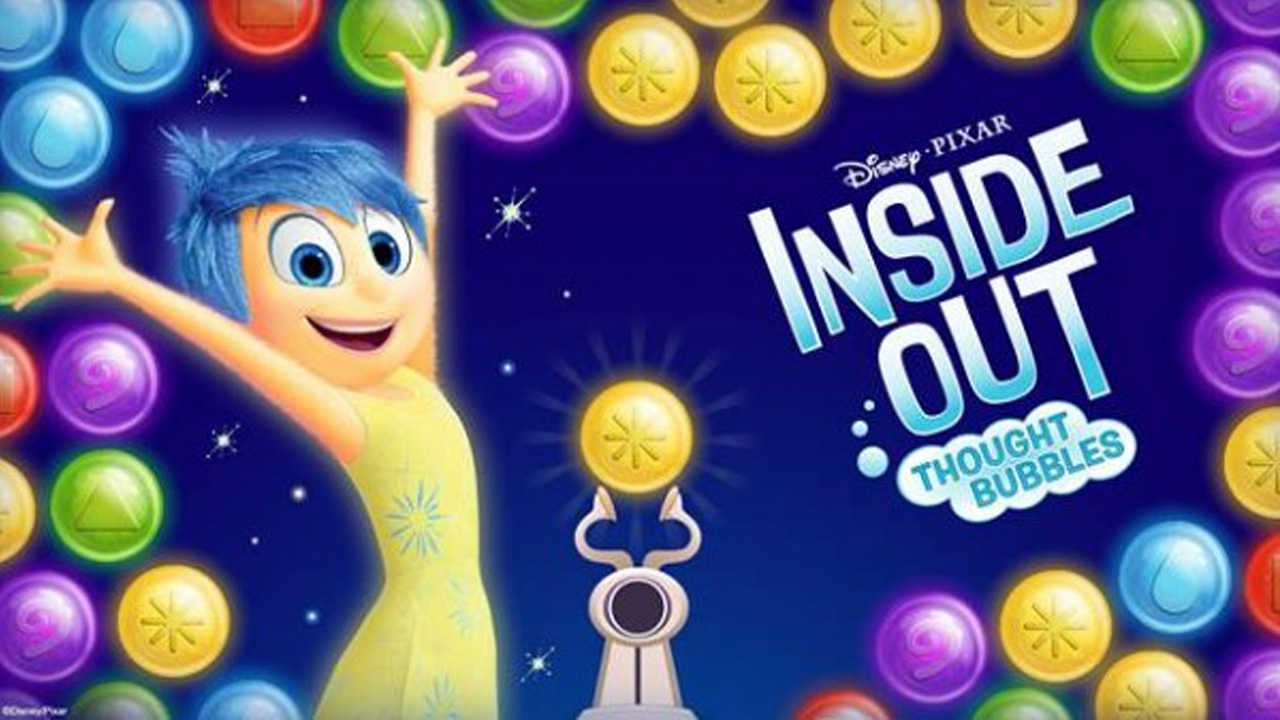 Should You Play It? Inside Out Thought Bubbles