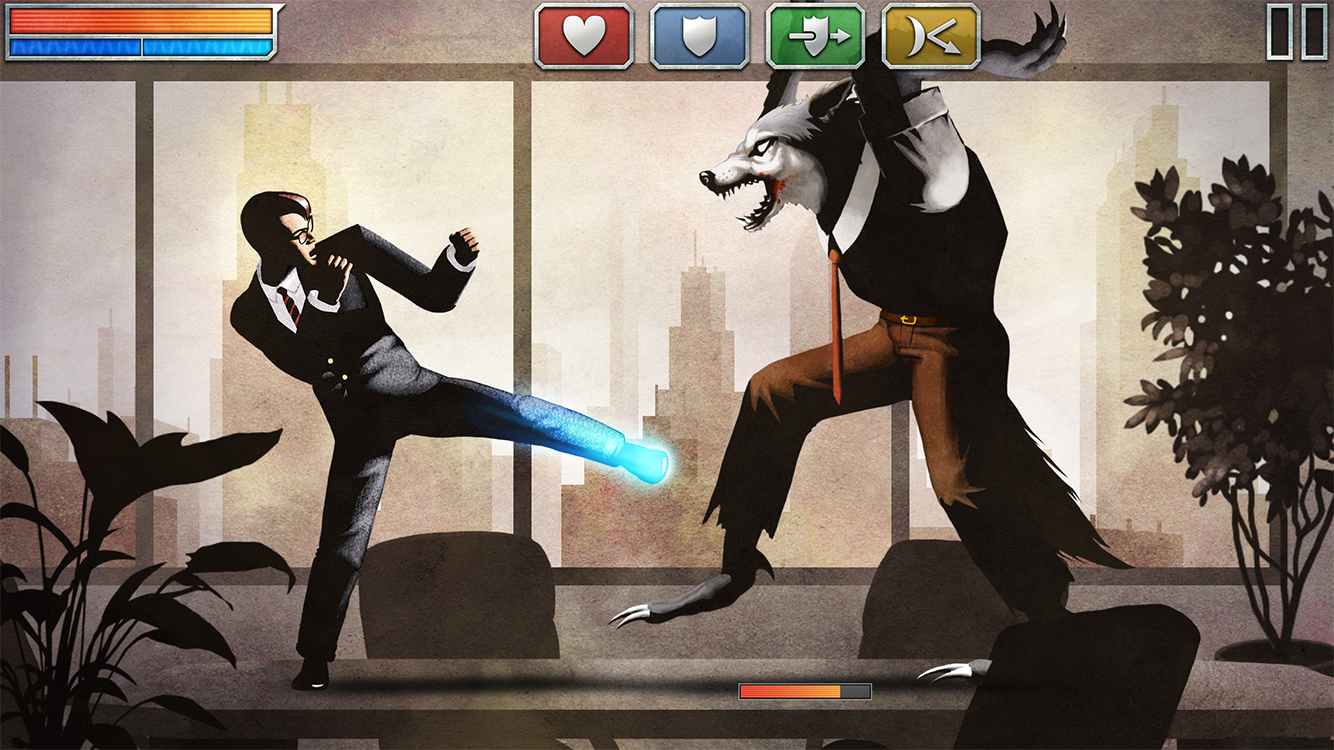 The Executive Pits Werewolf Against Man