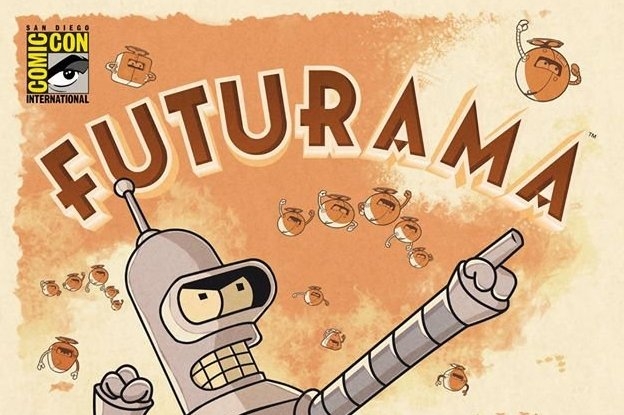 A Futurama Mobile Game Is In The Works