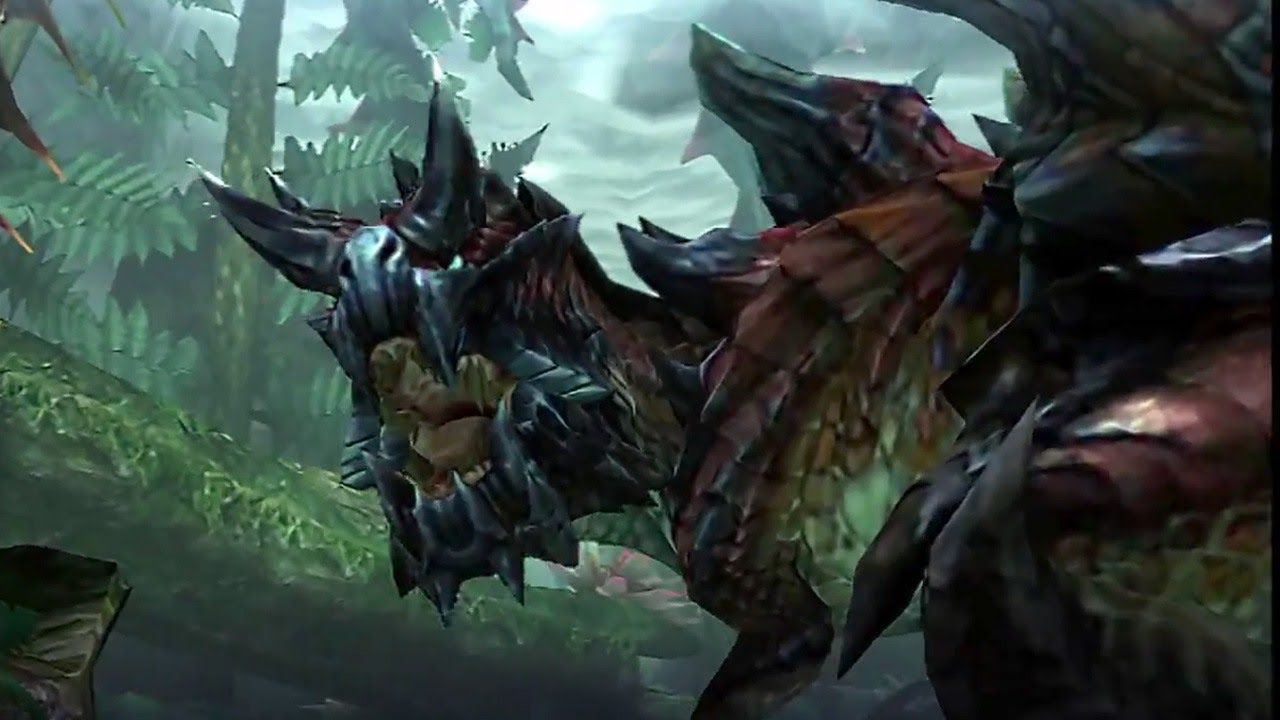 Take A Look At The Latest Monster Hunter X Screens