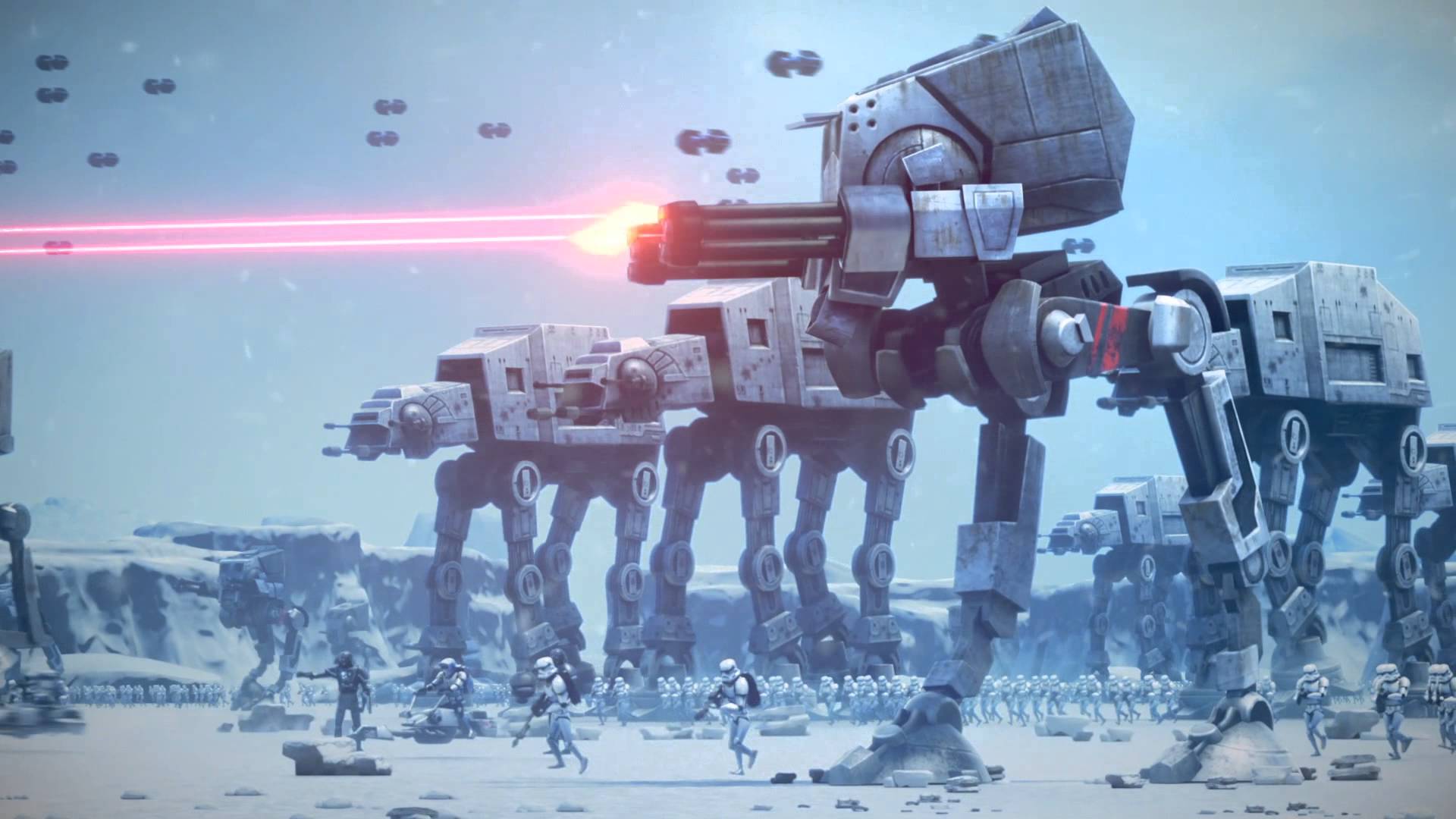 Star Wars Commander Has Gone Galactic In Its Latest Update