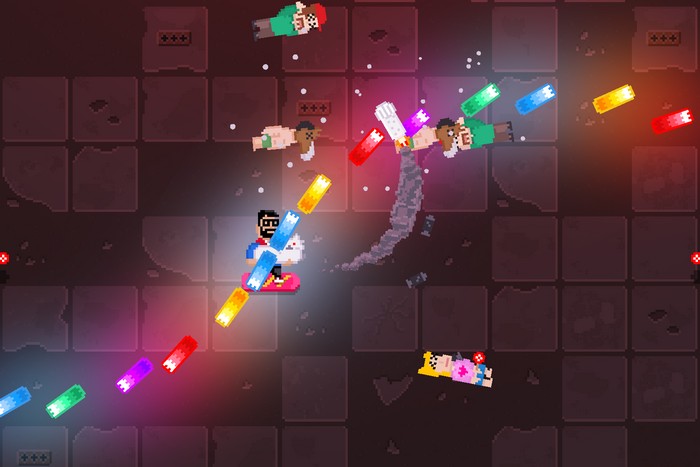 Noodlecake Made A Special Version of Its Game For Pirates