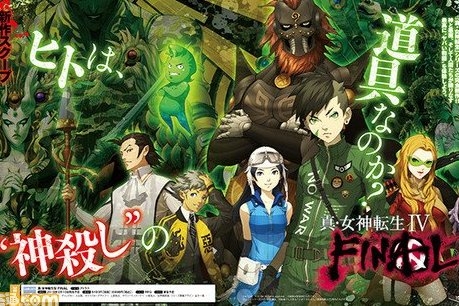 Shin Megami Tensei IV: Final Is The Latest Entry In The MegaTen Series