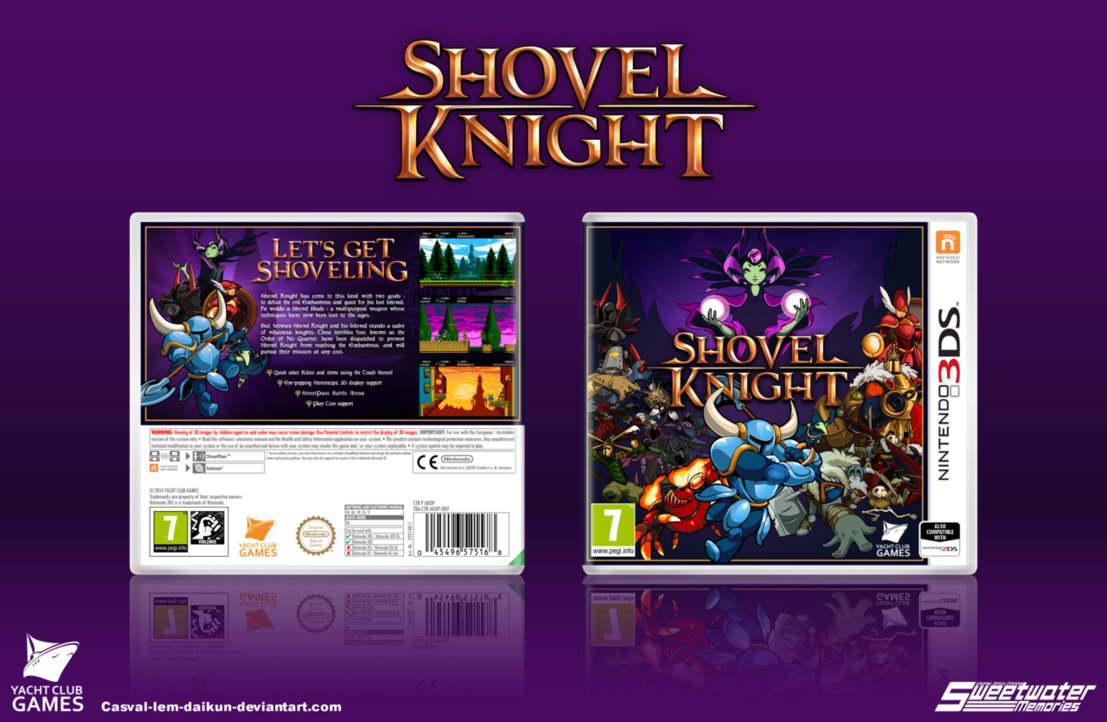 Physical Copy of Shovel Knight Finally Gets a Release Date