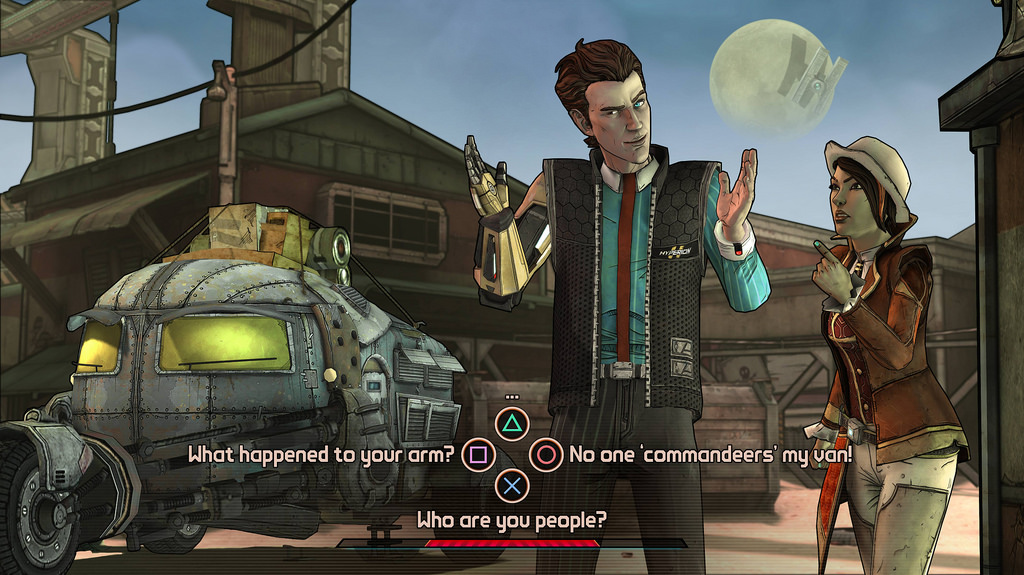 Telltale's Tales from the Borderlands Season 1 Draws to a Close