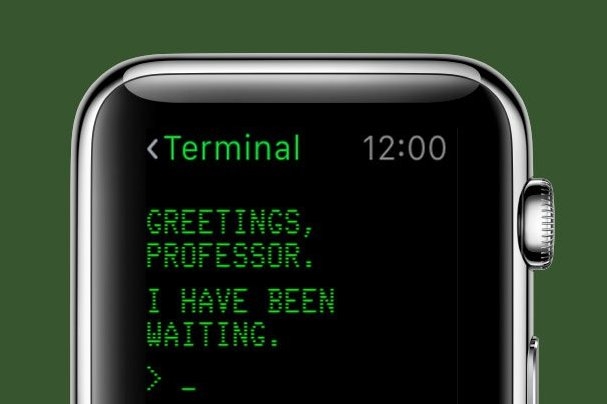 Get Your Identity Stolen By K.O.M.R.A.D.