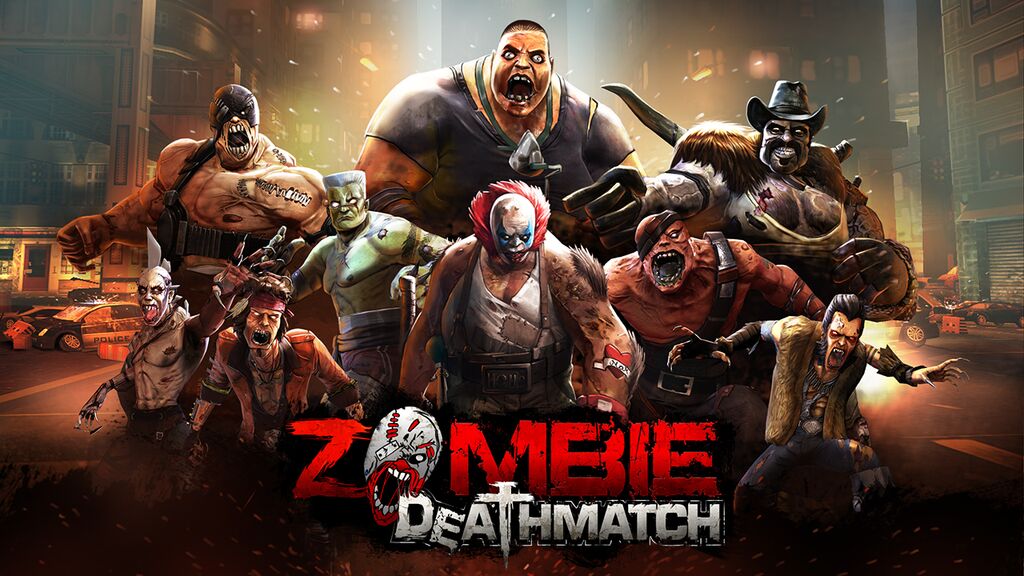 Zombie Deathmatch Lets You Fight Zombies to the Un-Death