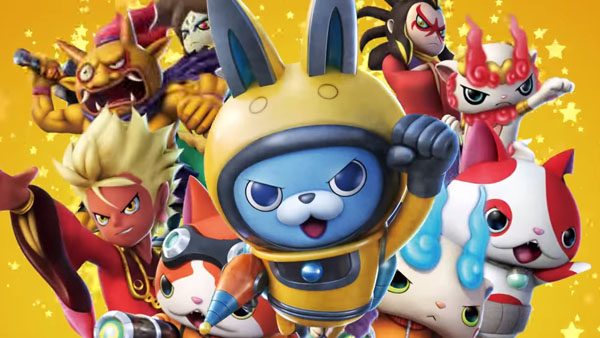 Yokai Watch's "Moon Rabbit Team" Is Too Adorable For Words