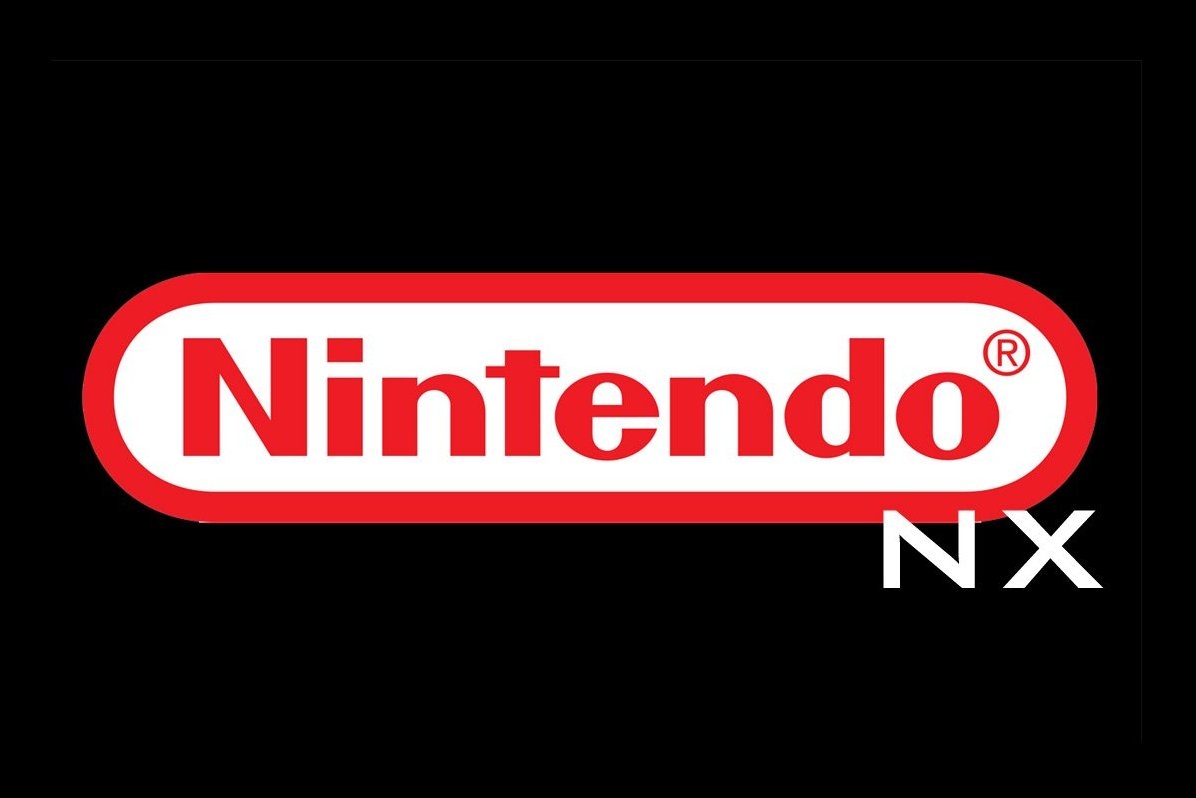 Nintendo NX Dev Kits Are Being Sent Out Now, Apparently

How do you respond? Do a barrel roll, of course!

Check Out These C-C-C-ombos from Pokkén Tournament!