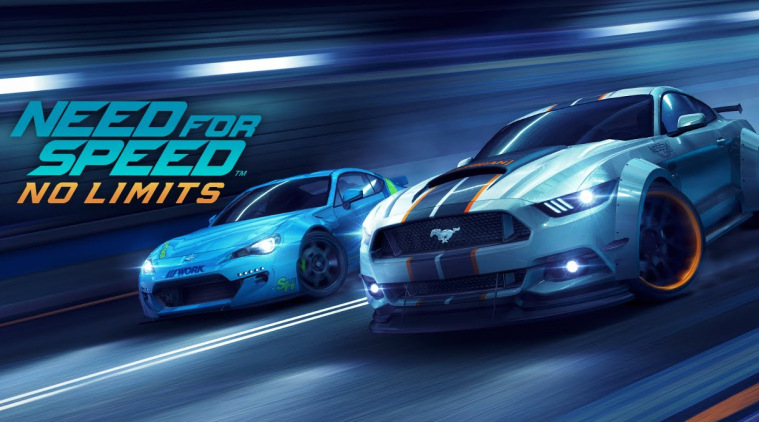 Need for Speed: No Limits