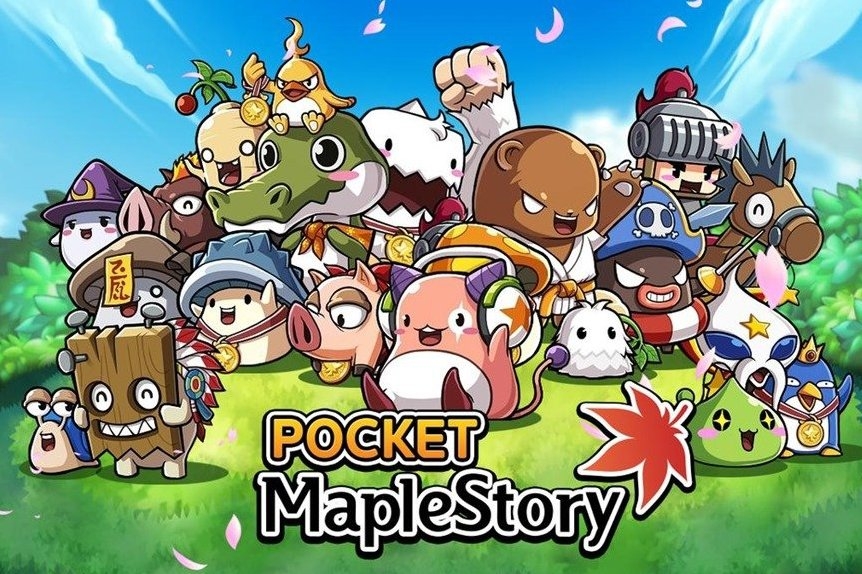 Get Your MapleStory On The Go With Pocket MapleStory