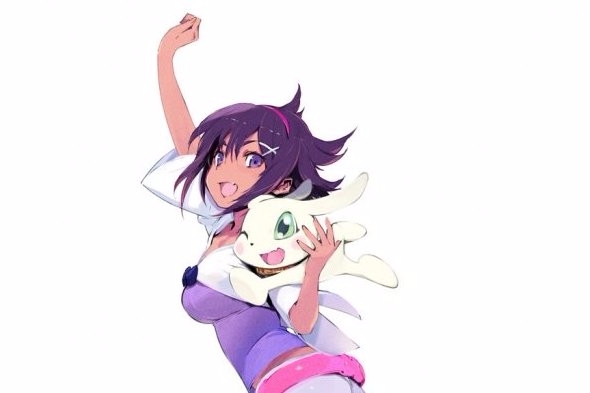 Get To Know More of The Digimon World: Next Order Cast