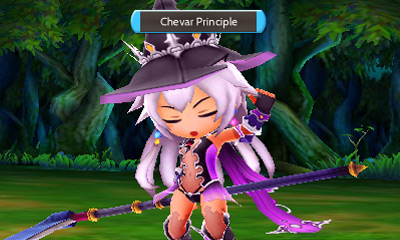 Get To Know Stella Glow's Antagonist