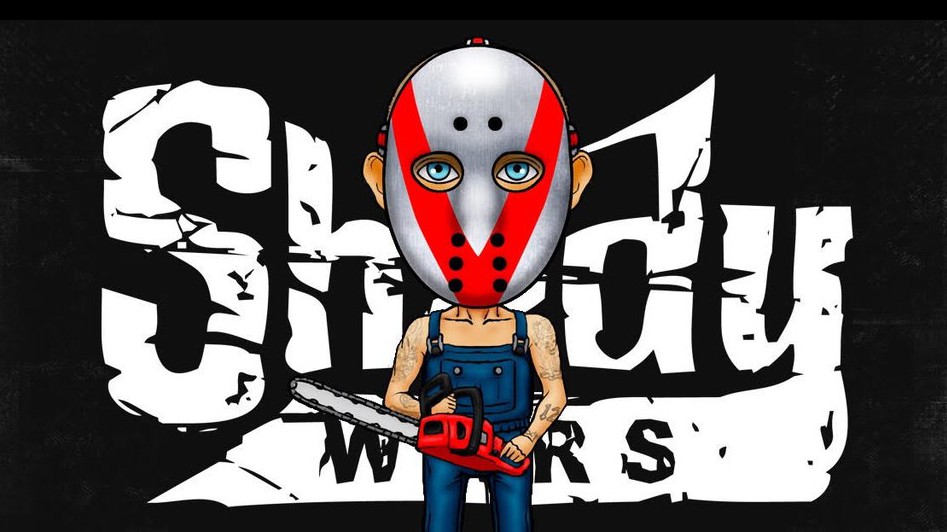 Okay, Eminem Is Starring In His Own Mobile Game