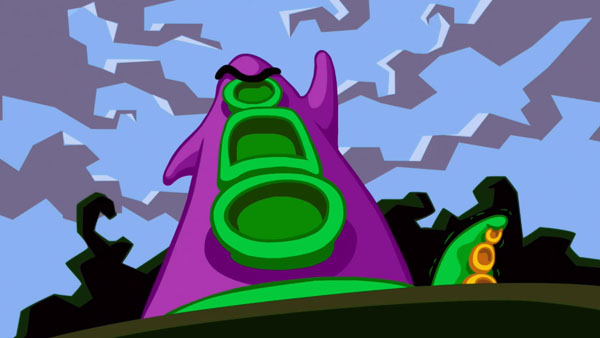 Day of the Tentacle Remastered Is Actually, Finally Releasing in March