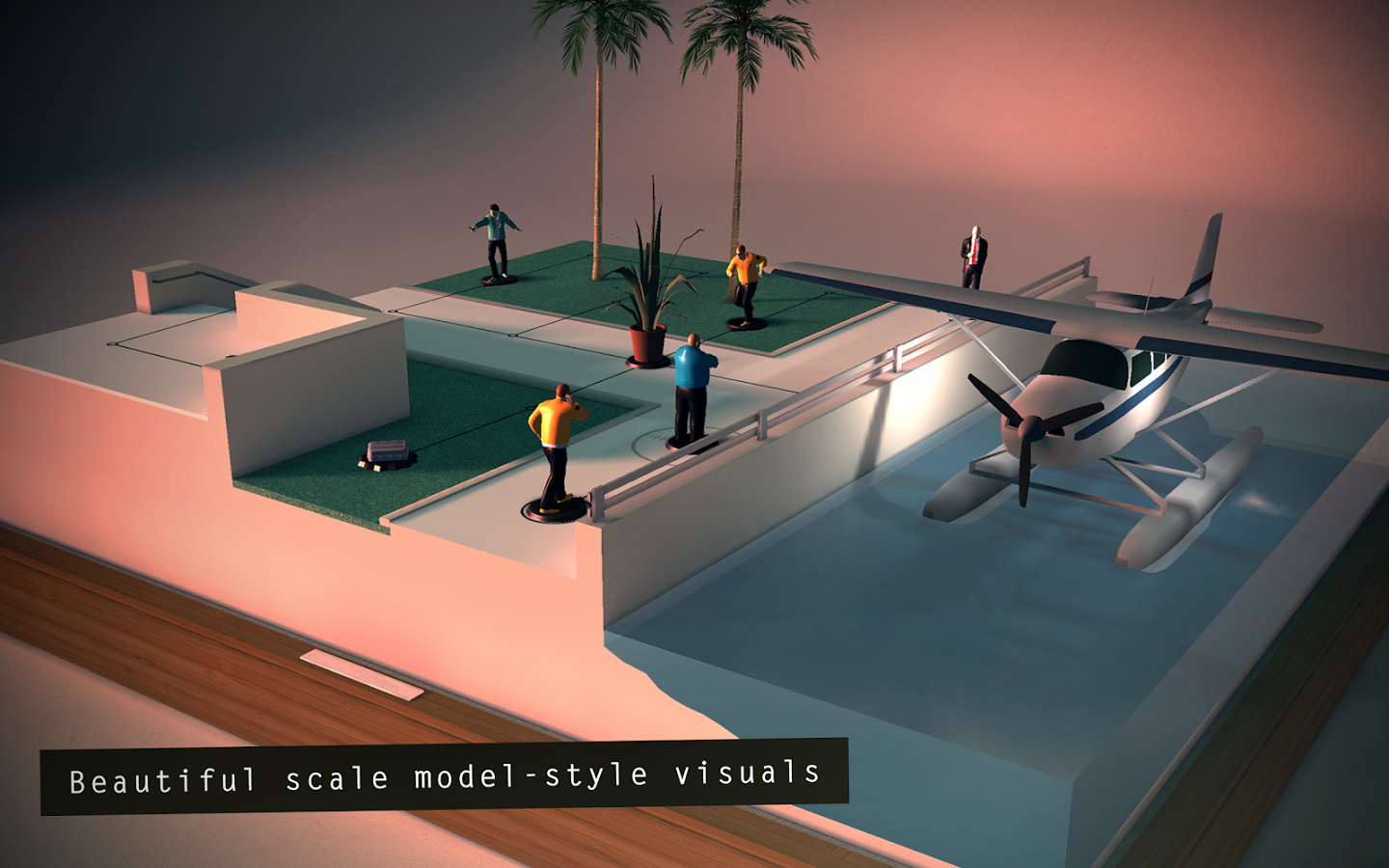 Hitman GO Will Be Making Its PS Vita Debut in 2016