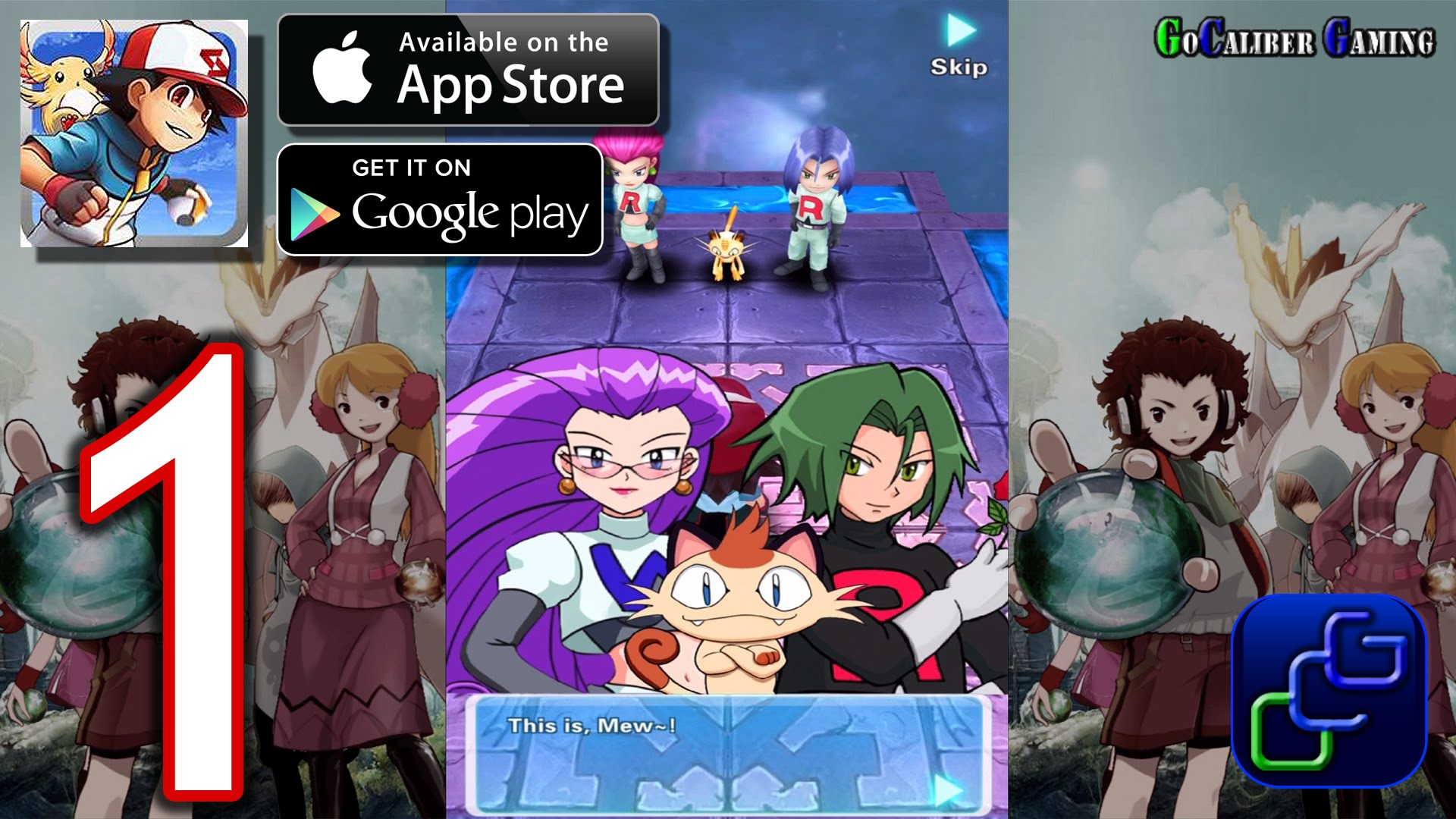 Could This Free-To-Play Game Be The Pokemon Game We've Always Wanted?