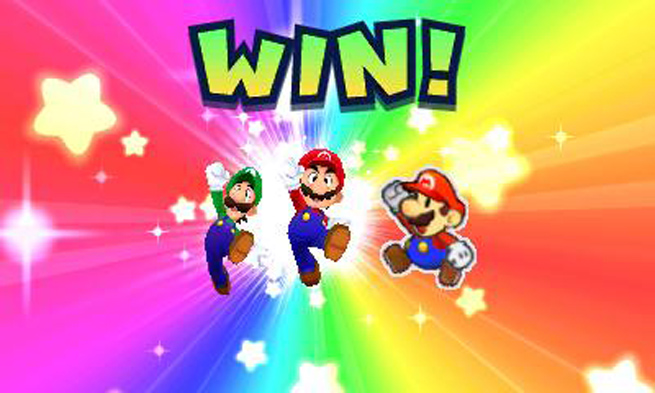 Mario & Luigi: Paper Jam Is Out in the UK, But You'll Have To Wait in the West