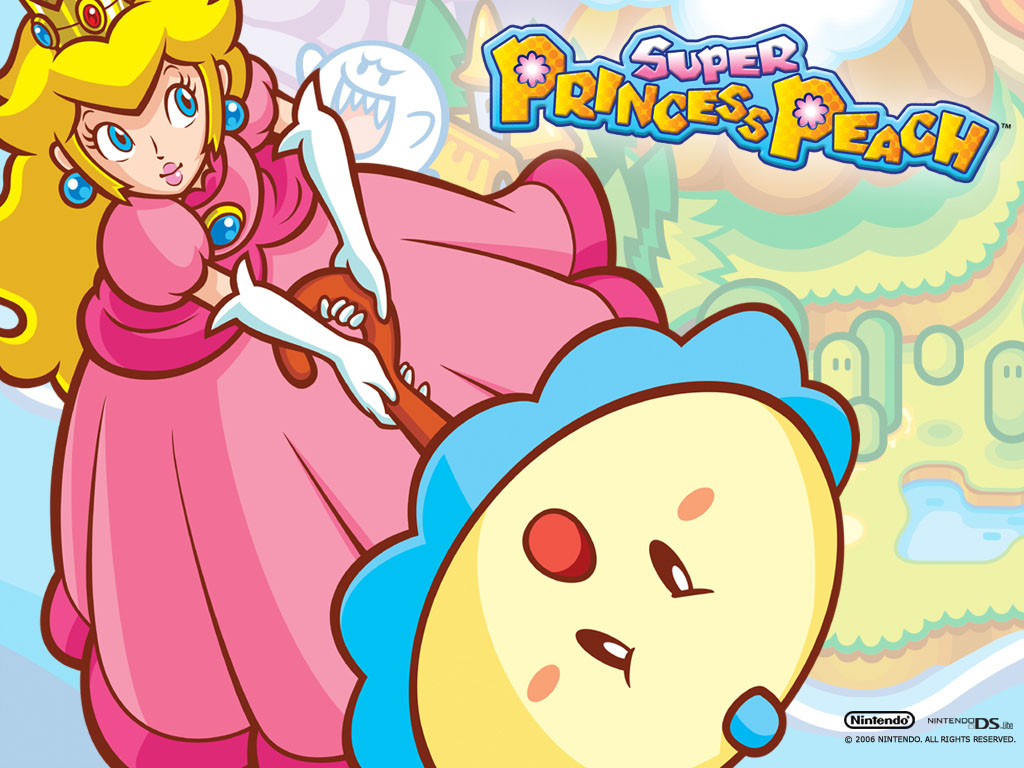 These "Games For Girls" Are Worth Playing For The Holidays